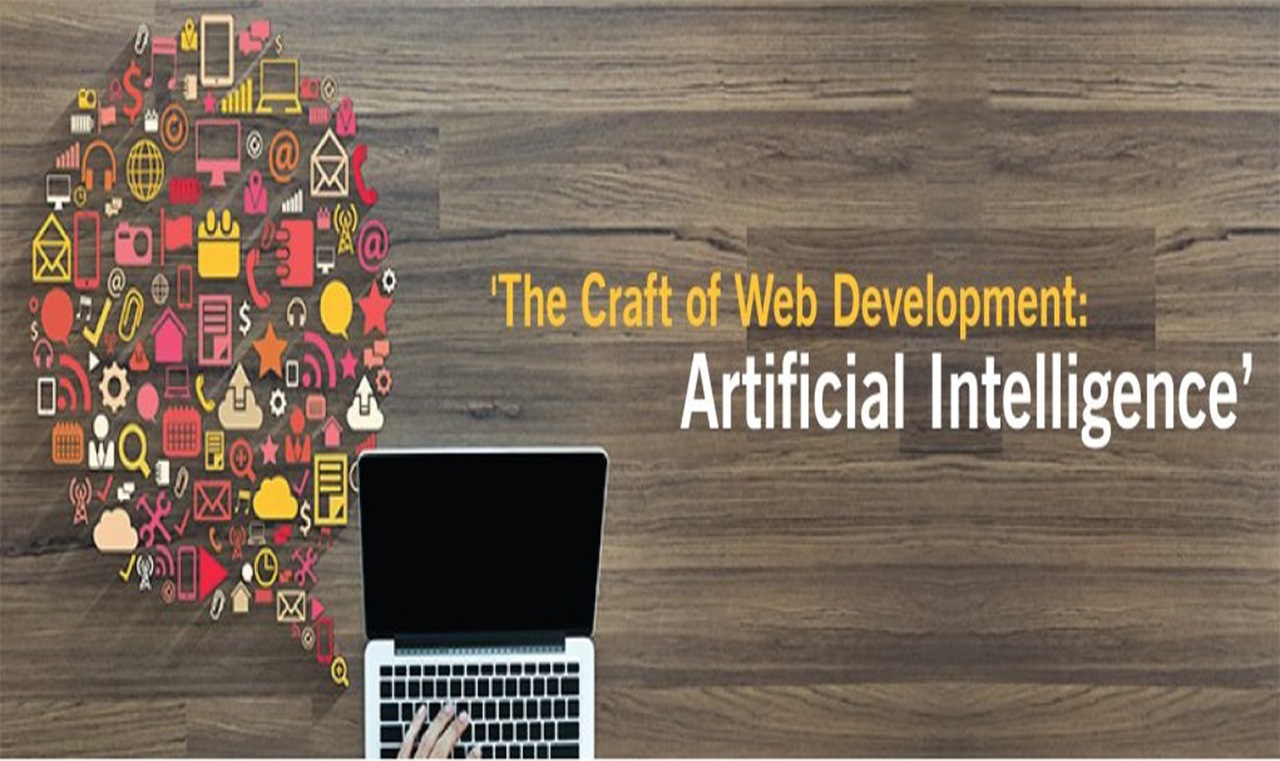 Web development services and social media giants recently underwent a makeover in the development part. This is basically done to reach to the target mobile audience. According to the market research, 75% of the users access almost every website and social media platform through phones. In fact we hear every day that the tech world is growing with the use of the advanced technology which is bringing us closer. 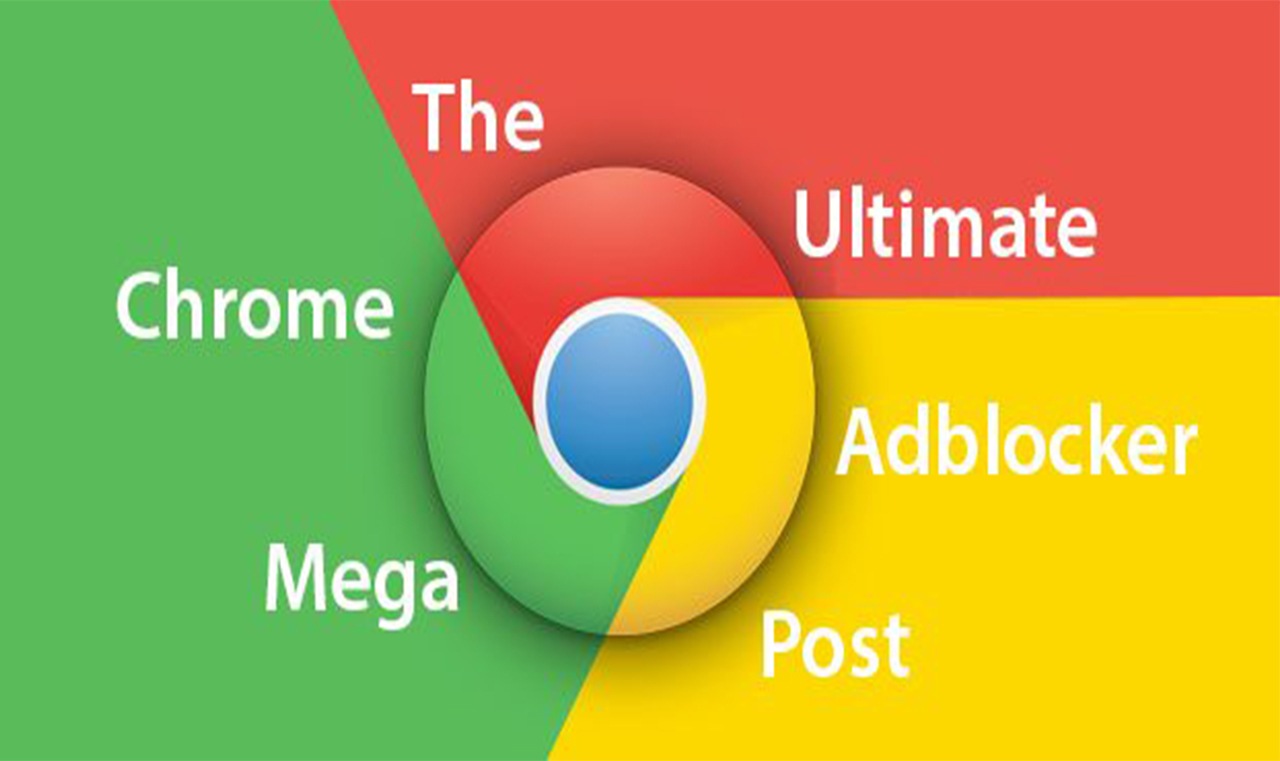 Recently the web browser chrome of google started blocking some of the most annoying ads in the internet. The ads were blocked by the built in ad filter of chrome which is based on the standards made by Coalition for better ads, an industry group which has been working with Google, Facebook and Microsoft.

If you are a Linux user, and you want to use skype, you need to have Canonical’s Ubuntu Linux distribution. Well this was an old news. But now there’s some good news for Linux users. The next generation of skype has been launched.

Are cyber attacks are the fastest growing threats which interrupts business globally? Always remember how much you remain alert and protect your system, there is a hackers attack every 60 seconds. 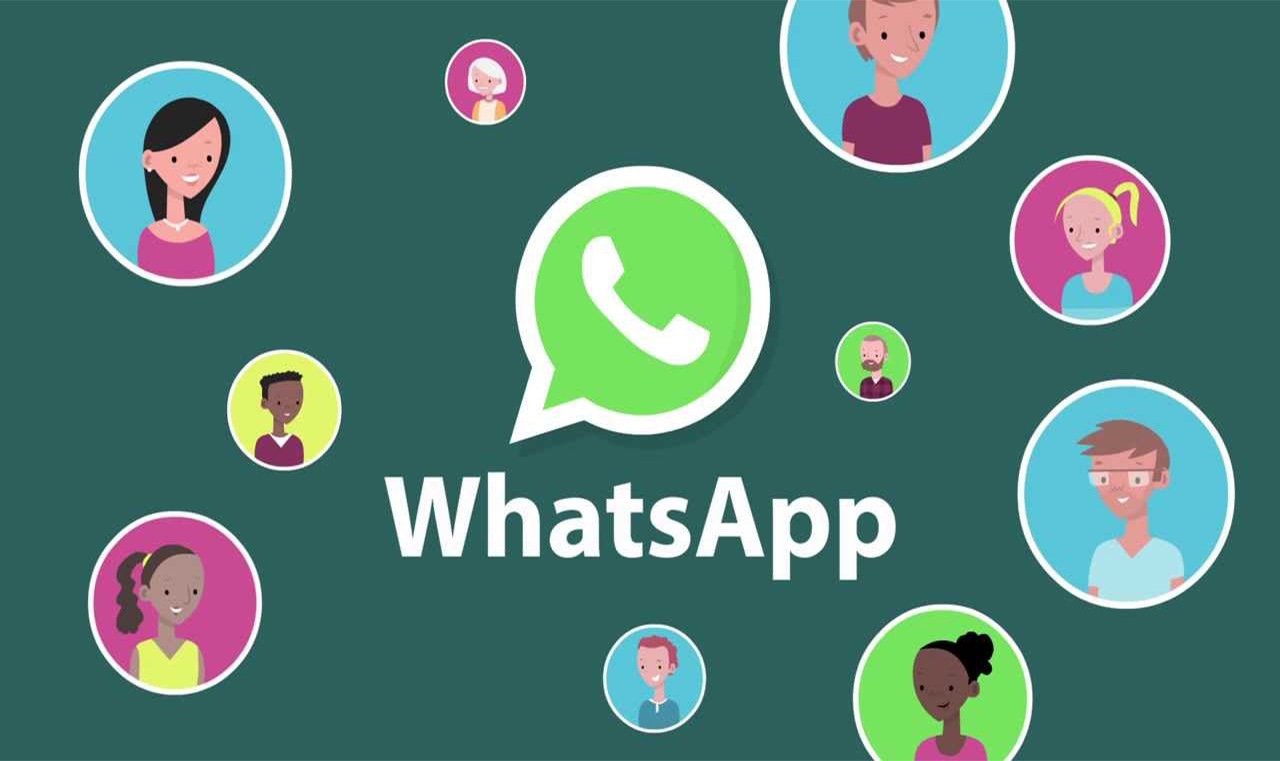 Recently WhatsApp had 1-billion users registering the app. It has now become one of the fastest and smartest mode of communication in many countries ranging from internet calls to chats and video calls. The more the features it is having, the better it is becoming since past few months making it the most popular app in android’s google play, apple’s App store and Microsoft phone’s Store.

Do you know in today’s world even the simple of the simplest things can be hacked? It can be a smart phone or a gaming console or even the system of a car because we are in the era of IOT or internet of things where every device is connected with one another through cloud which makes it possible to store and crack data by anywhere anytime.