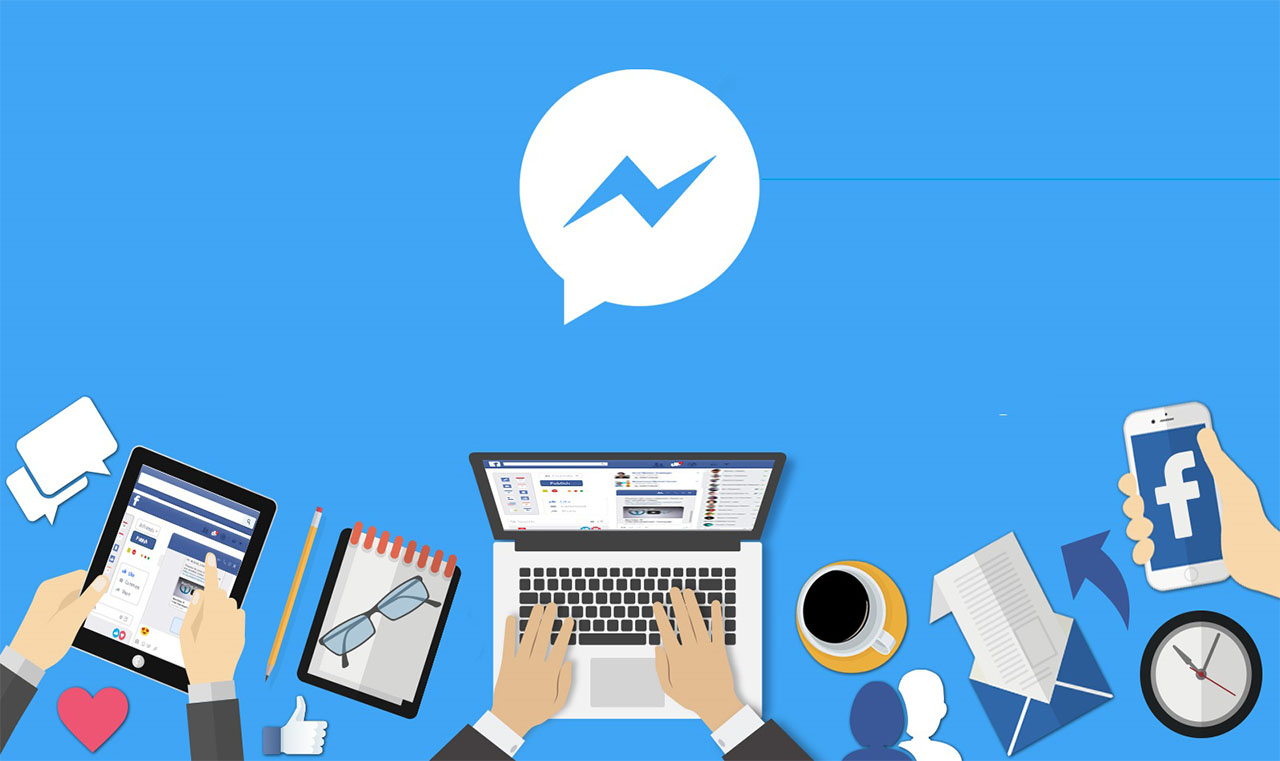 Recently in a press conference, Facebook confirmed that the Messenger app and the Messenger Lite app for Android smartphones actually stores all the calls and text histories. In fact, the call and text history sign in features are for the people who are using Messenger or Facebook Lite app on Android devices. This feature is basically designed for enabling android users to stay connected with one another thus providing a new experience for Facebook users.

If the Messenger feature in Facebook is turned off through the app’s settings or the feature is deactivated in Facebook Lite by changing the setting of Continuous Contacts Upload, all previously shared call and text history is deleted. Users do not have to worry regarding its privacy since the content of the calls or text messages are not at all hampered and the user’s information is stored securely and it is not sold to any third parties.

Although Facebook believes that the features which are added in Messenger and Lite apps are perfectly fine, safe and secure, everyone do not agree with it. According to Joseph W. Jerome, the policy counsel for the Center for Democracy & Technology, Facebook wasn’t enough transparent regarding its recent activities with its apps which even developers and tech-oriented users agreed too.

Though a proper and bug free transparency is really hard, Facebook did get users to have an option to choose this feature although ‘Turn On’ is bold here and it is made the default choice for users thus it remains activated from before. The “Not Now” choice for turning off the feature is grayed out, so it looks like the option is not yet available.

According to Karen North, director of the digital social media program of the USC Annenberg School for Communication and Journalism, technically, the workflow of the feature in Facebook is accurate and users can use it without any worries, but at this age of cyber security threats, viruses, worms and Trojans, web based attack, ransomware and phishing, it is definitely a matter of worry in users’ minds`.

Even though the opt-in feature is a good one, it is misleading. Actually Facebook’s intentions was to make an accurate one so that an experience is created that will engage the users and will also target the specific audience, sell ads and make money. And definitely users can be assured that Facebook offers controls for users concerned about their privacy and security, but using them can be fun.

The phone-scraping revelations broke as Facebook ads were published in several Sunday newspapers in the United Kingdom and United States, stating an apology for permitting Cambridge Analytica to use the personal data of some 50 million users for political purposes.

Facebook CEO Mark Zuckerberg himself mentioned that it was a breach of trust, which the company do apologize for such an action and it will never happen in the future.

Meanwhile heavy pressure was coming from the Federal Trade Commission since Monday. FTC raise primary concern regarding the privacy practices of Facebook. Tom Pahl, the acting director of the FTC’s Bureau of Consumer Protection confirmed in a media channel that FTC is going for an open non-public investigation into these practices.

This is not the first time. Earlier in 2011, there were news of Facebook regarding sharing and publicizing members’ information after assuring them that it is kept private. The case was settled with commission.