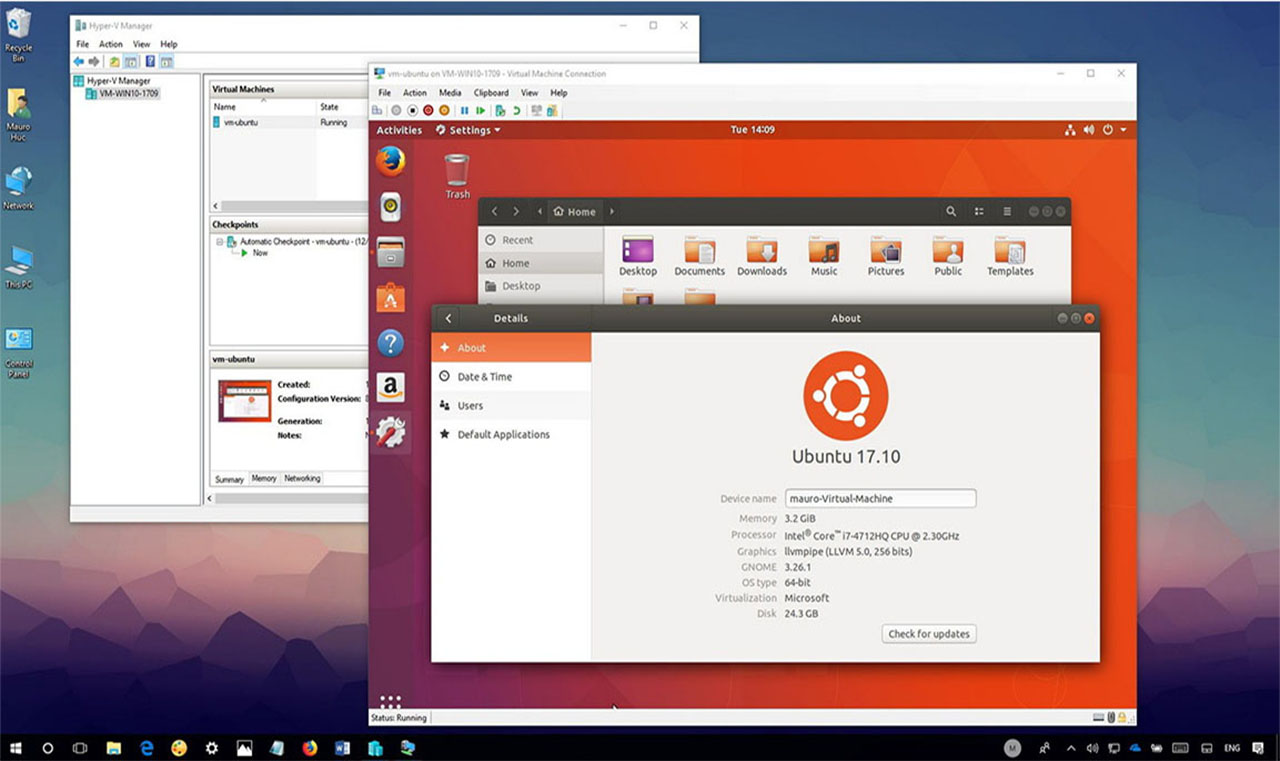 New Tools by Microsoft to Bring Linux in Windows

The development team believes that open-sourcing this component will help in increasing community engagement through bringing more distros to the Microsoft Store. According to the Microsoft team, the major goal is to bring the windows and Linux platform closer to the open source software community. WSL (Windows Subsystem for Linux) helps developers to build a full Linux based development environment for testing production code on a Windows machine. It also enables them to run Linux shell tools and popular open source programming languages, the Apache Web server and Oracle MySQL.

The new update of Windows 10 Fall Creators helps in installing and running the command-line interface tools with the help of WSL for several Linux distributions. Canonical’s Ubuntu Linux distro was the first to run on WSL. Next it was followed by Suse, Fedora, Kali Linux, Debian and others.

The biggest advantage is it can install multiple Linux distributions and run them side by side on the windows store. But this does not mean that WSL supports all of Linux distribution. It does not support Linux graphical user interfaces. The open source tool of Microsoft provides developers only with Linux alternative command-line interfaces.

For publishing their distros on the Microsoft Store, both maintainers of Linux distribution and Microsoft’s WSL team need to work out together. Only the distro maintainers can submit custom Linux distro packages.

Since last year, Linux has become a platform of choice for many developers. But most IT programmers and developers work in IT environment where Microsoft related goods has become a significant product. So it is necessary to give the best effort to improve the compatibility and integration of Linux distros and Windows environments.

The Windows Subsystem for Linux tool provides a connection between Windows and the Linux distribution which can manage the process of communicating between the two systems. It actually regulates the basic processes such as performing initial setup and installation for new user creation and customizing different pop up and message displays when the Linux distribution starts.

The WSL work is still in progress and other new features are being added day by day. New additional features will make Unix domain sockets available for both Windows and Linux app, as a result providing better interoperability between the Windows and Linux OSes. This kind of implementation in a Windows Subsystem for Linux distribution installer application helps users to create a Linux distribution application for submitting to the Microsoft Store.

Earlier when Ubuntu and openSUSE was added to Microsoft Store in the recent past, there were soon more addition of new packages such as Kali Linux and Debian. Though Microsoft’s long-term strategy was not known behind these developments, there were rumours that more distros would be coming to the store in the nearby future.

To make this process easier, Microsoft has open sourced Windows Subsystem for Linux (WSL) component that would allow distro maintainers to create their own WSL packages for Microsoft Store.