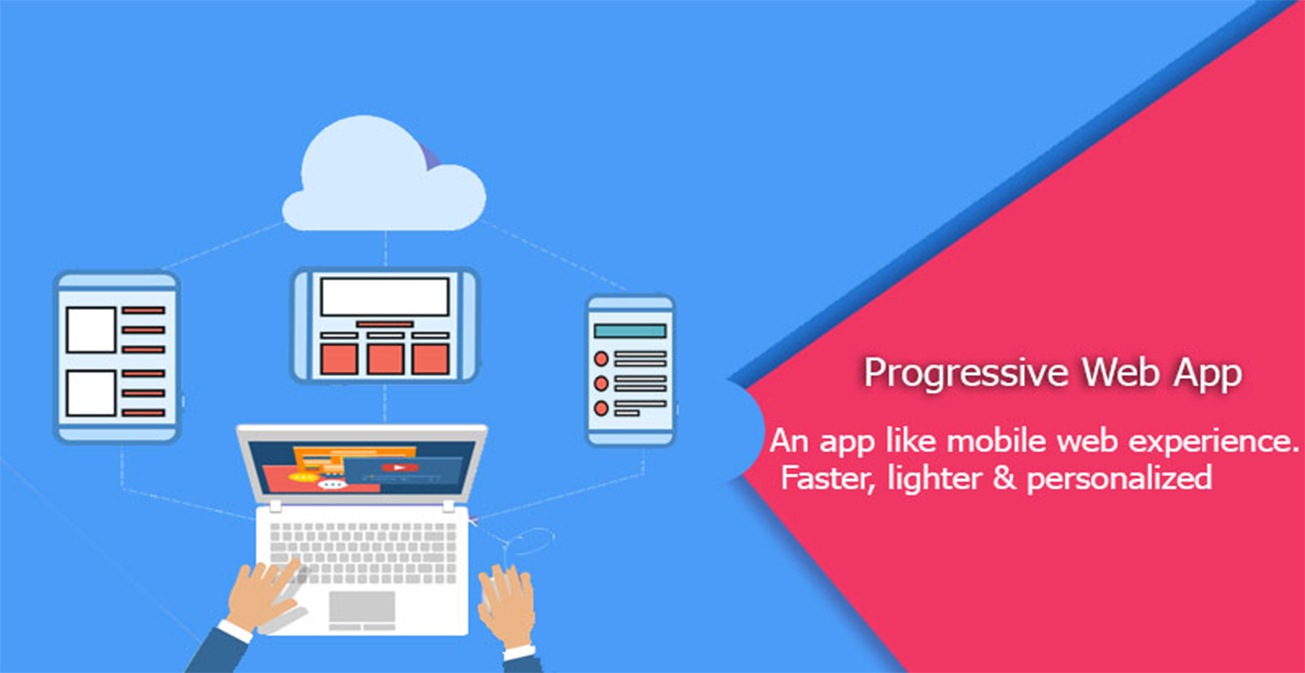 If you think in simple terms, progressive web applications are regular websites or a mobile site with additional features and newer functionalities give the user an app like feel or native mobile app feel. The best thing about progressive app is they are fast, smooth as they use service workers and installable that means that it can be used both online and offline and even in slow internet connection, thus successfully delivers an extraordinary user experience. Progressive web apps were first heard during 2015. The technology developed more in the later year and in 2018 progressive Web Applications had become the major competitor of native mobile apps. If progressive apps are used frequently, the shortcut to the website can be kept saved on the home screen. Since most of the information is stored in the cache, the app loads instantly. The best feature of it is having service workers running in the background which ensures that the latest information is cached every time the device is connected to the internet. The capacity of it to work without any connection is one of the major advantages of progressive web apps.

Why PWA are considered to be a web development trend?

Even though PWA is a new technology and many didn’t even heard about it, its features sounds promising. Recently the e-commerce website Flipkart had a 70% hike in conversions and tripled the time spent on their site after the development of the PWA version of the website. The website of Washington Post had a round of fivefold increase in user engagement after the launching of PWA. Although PWAs works less on iOS devices since its platform doesn’t support service workers, it helped in user engagement and conversions on all platform and it has been proved by Flipkart and The Washington Post PWA have a few properties which many native app do not have.

Features for a Progressive Web App: