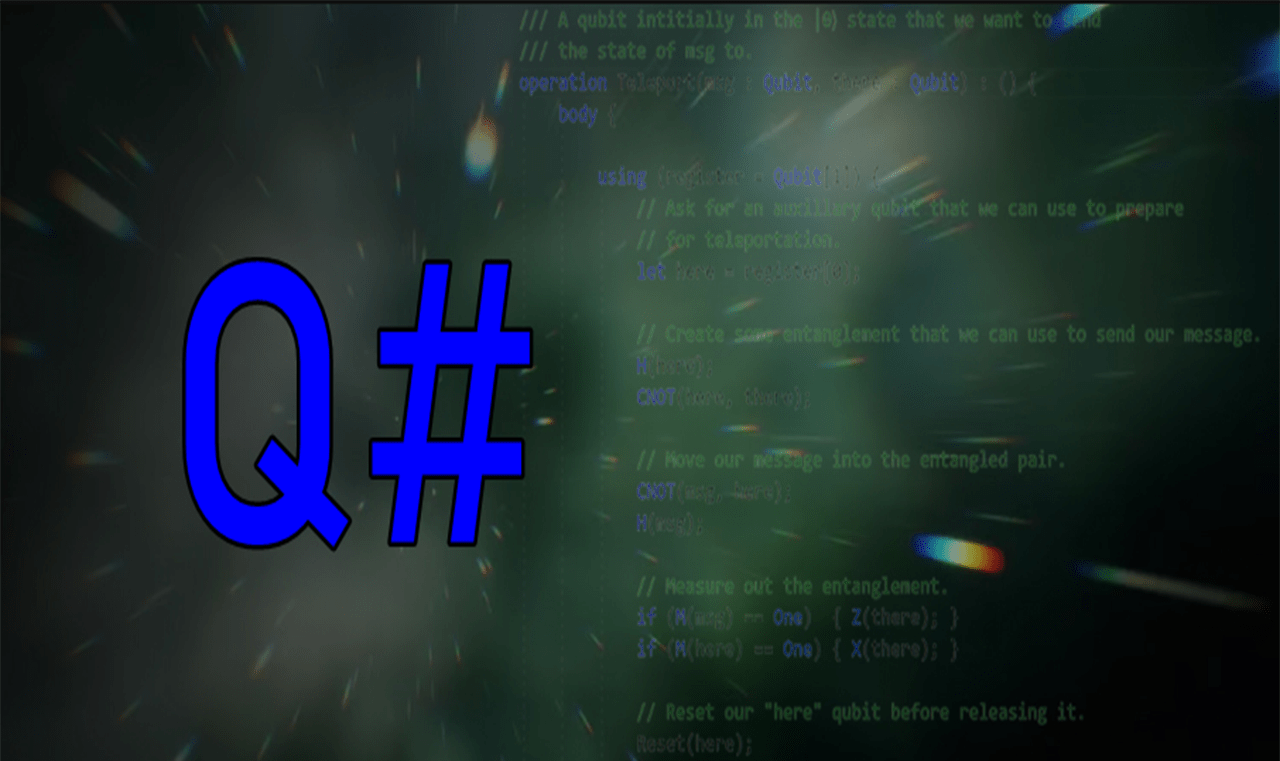 Recently Microsoft announced its first major upgrade to its Quantum Development Kit since it has been introduced last year. It has added several new features which are designed so that the platform could be introduced to a wide group of developers.

Not only windows but it also includes support for Linux and mac OS, as well as additional open source libraries. Soon, the Quantum Development kit will be incorporated with the Python computing language. After the announcement was done at Ignite conference, the free preview was launched about three months later. It features the new Q# programming language, integrated with Visual Studio and a quantum simulator.

According to Microsoft, after the launch, developers wants the kit to be made available for Mac and Linux-based development. According to Scott Friedman, a spokesperson for Microsoft, the QDK support for Linux and mac OS has

been our top requested feature from developers.Due to open sourcing their libraries, developers could reuse the code in their own applications and contribute their own enhancements back to the libraries.

Due to Python interoperability, developers could easily access their existing libraries from Q# and it can be done without porting it. These updates in Microsoft provides a quantum solution for the wide set of customers.

The QDK kit has been a big developer demand.  Since its release, almost tens of thousands kit was downloaded with users ranging from students and professors to researchers, algorithm designers and those new to quantum computing.

Since quantum computing requires the use of code, most developers wants the use of kit more in Linux and Mac OS platforms as because Linux and Python are mostly use to write pieces of code.

According to a research it was proved that the most important change from Microsoft was the increase in speed of its quantum simulator. Since its performance has been increased to four to five times, it enables a much faster testing and optimization loop, particularly on simulations involving 20 or more qubits.

There were two major upgrades done by IBM to its IBM-Q commercial systems. One of them is the introduction of a 20-qubit system which was made available to clients and a prototype 50-qubit system that will become available with the next-generation IBM-Q systems. Its open source QIS Kit was rolled out by the organization last year. As a result, quantum computers were made available to run programs on hardware or online quantum simulators.

There was a recent news about the quantum computing strategy of Microsoft. The company was ready to offer dedicated Cray supercomputers on Azure data centers. This will not only help the customers to run artificial intelligence program but also get familiar with advanced analytics and simulations.

Alibaba Cloud, the computing unit of Alibaba Group, launched a new project “Quantum Computing Cloud Platform”. The prospect was introduced with the collaboration of Chinese Academy of Science. It has become one of the most powerful public quantum computing services in the world as it features an 11-qubit processor.